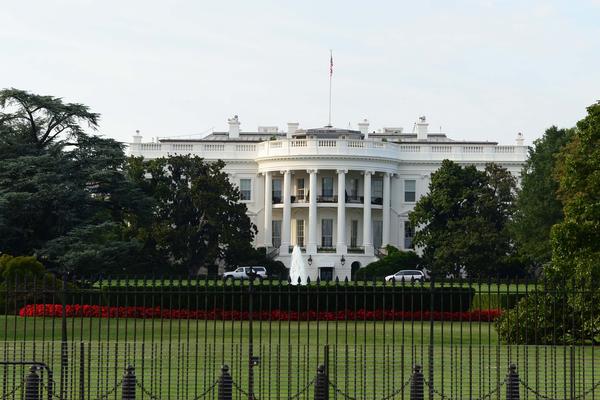 Hackers believed to have Russian government backing broke into unclassified White House computer networks, leading to some disruptions as cybersecurity experts and federal agencies investigated the intrusion, the Washington Post reported Wednesday, citing unnamed sources.
The Federal Bureau of Investigation, Secret Service and National Security Agency are investigating the incident, which happened in recent weeks, according to the Post.
Though the Obama administration remained tight-lipped about the breach, people familiar with the matter told the Post that the incident is considered an intrusion by hackers working for the Russian government.
The sources, who spoke to the Post on condition of anonymity, said there is no evidence that the White House’s classified network was hacked.
While the intruders reportedly haven’t damaged the system, some of the network’s services have experienced temporary disruptions, unnamed White House officials told the Post.
“In the course of assessing recent threats, we identified activity of concern on the unclassified Executive Office of the President network,” an official told the newspaper. “We took immediate measures to evaluate and mitigate the activity.”
The White House officials did not comment on who was behind the intrusion or what, if anything, was stolen.
In a separate report released yesterday by FireEye Inc., the Milpitas-based cybersecurity firm profiled a team of Russian coders — possibly sponsored by the Russian government — that has purportedly shown interest in data held by defense and geopolitical intelligence targets. Those included the Republic of Georgia, Eastern European governments and militaries, and European security organizations.
FireEye said that details in its report likely link the group of skilled Russian developers and operators to “a government sponsor based in Moscow, exposing long-standing, focused operations that indicate government backing.”
Earlier this year, according to the Wall Street Journal, FireEye discovered what it called a sophisticated cyberweapon that could evade detection, despite movements between computers “walled off from the Internet.”