RSS
← Bad at remembering to take care of yourself? These 25 tips can make it almost automatic.
Three Ways To Stay On Track When Feeling Overwhelmed →

No — I Won’t Work Until Midnight And Then Come In At 8 a.m

I’m a software developer. I’ve had my job for three years. I like the job.

Lately my job is forcing me to set boundaries. I never had to do that before, until this year.

I have to set limits with my boss “Larry.” Larry is a new manager and he pushes us to work as many hours as we can. I am a salaried employee so I don’t get paid for working overtime.

I try to leave work by 6 p.m. most nights. Larry offers to buy us pizza all the time to get us to stay longer but it’s not healthy. My brain gets fried and I have to go home and recharge. 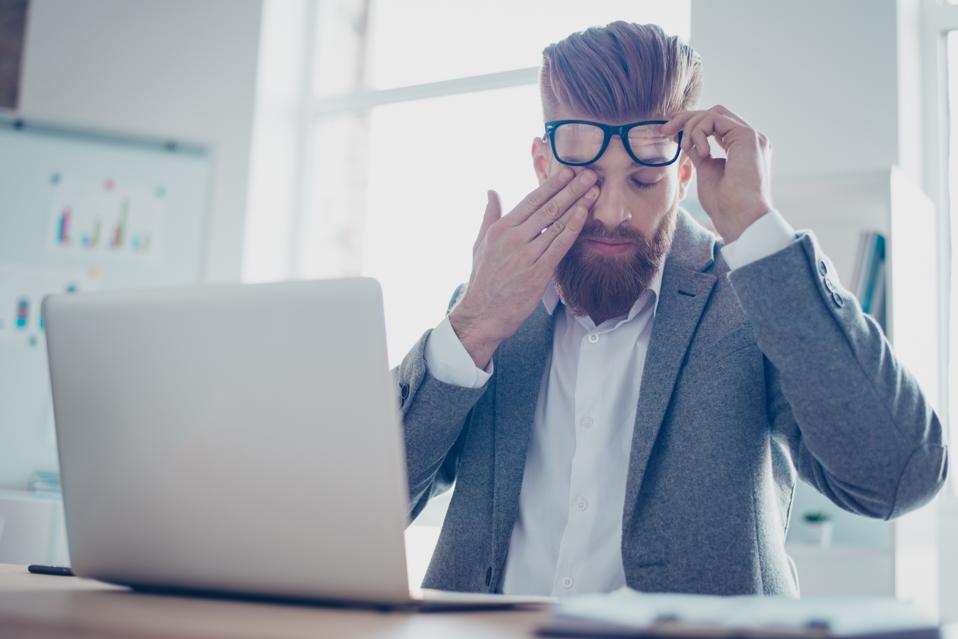 Last week we had to finish up a project that got delayed because of a bug in a piece of third-party software. It slowed us down right at the end of the project schedule and I stayed late at work every night for a week. I don’t mind because I know the project is important and I want to get it done.

Last night,  we finally sent the release to QA for testing.

We didn’t finish until 10:30 p.m. Larry had been working alongside me the whole week so he knew how much time I had put in.

We had worked until midnight the night before.

We were crossing the the parking lot when Larry said “Be sure to be here at eight a.m. tomorrow for the Product Update meeting. Don’t be late.”

There were three cars in the parking lot — mine, Larry’s and the night guard’s truck.

Larry wanted me to talk at the Product Update meeting. He wanted me to tell the team how we worked late at night for a week to get the product out. Larry is always worried about his image. He wanted to make himself and our department look good.

During the week of late nights Larry never said “Thanks” or “I really appreciate this, you guys” much less “Please sleep in tomorrow.”

Subscribe To The Forbes Careers Newsletter
Sign up here to get top career advice delivered straight to your inbox every week.

As you always say, fearful people lose their perspective and Larry definitely loses his when he’s under stress. He doesn’t do it intentionally.

He becomes unreasonable and irrational. My teammates and I have to set him straight. He gets angry and blusters but he knows he needs us.

Larry said “Get in as early as you can, then” and that was it. This morning I pulled into the parking lot at ten a.m. on the dot. It turns out they cancelled the product update meeting anyway.

Larry was nowhere to be seen. His assistant told me his wife called and said Larry was exhausted and was sleeping in. Good for him! Maybe I’m having an influence on Larry after all.

Thanks for all you do Liz –

Posted by steve@bayintegratedmarketing.com on May 9, 2017 in All, Business, Entrepreneur, Finance, Market, Marketing and Sales, Money, Small Business, Start-up, Uncategorized

← Bad at remembering to take care of yourself? These 25 tips can make it almost automatic.
Three Ways To Stay On Track When Feeling Overwhelmed →