Hundreds Of Newspapers Are Challenging Trump’s Attacks: ‘We Are Not The Enemy

Hundreds of U.S. newspapers are banding together this week to fight back against President Donald Trump’s “war on the free press.”

The Boston Globe had called last week for publications nationwide to publish editorials this Thursday that push back against Trump’s repeated attacks on the media. The Globe said more than 300 outlets ― ranging from major publications to smaller, local outfits ― had committed to writing their own unique editorial challenging the president.

From Tucson, Arizona, to Chicago, Illinois; Hartford, Connecticut, to Dallas, Texas; and Athens, Ohio, to Bismarck, North Dakota, papers from across the nation have followed through with their promise today, publishing editorials that have each been constructed with different words but bear a shared message: Mr. President, “journalists are not the enemy.”

Even the New York Post — the conservative-leaning daily owned by News Corp titan and Trump friend Rupert Murdoch — published an editorial. “We stand with our colleagues,” the paper’s editorial board wrote.

Trump tweeted Thursday in response to the Globe’s initiative.

The Boston Globe, which was sold to the the Failing New York Times for 1.3 BILLION DOLLARS (plus 800 million dollars in losses & investment), or 2.1 BILLION DOLLARS, was then sold by the Times for 1 DOLLAR. Now the Globe is in COLLUSION with other papers on free press. PROVE IT!

The New York Times purchased the Globe for $1.1 billion in 1993 and sold it 20 years later to John W. Henry, owner of the Boston Red Sox, for $70 million, according to a Times press release from 2013.

Trump then tweeted about his views on a free press.

There is nothing that I would want more for our Country than true FREEDOM OF THE PRESS. The fact is that the Press is FREE to write and say anything it wants, but much of what it says is FAKE NEWS, pushing a political agenda or just plain trying to hurt people. HONESTY WINS!

Scroll down to see a sampling of the editorials published today. And remember to subscribe to your local paper.

This story has been updated with Trump’s response. 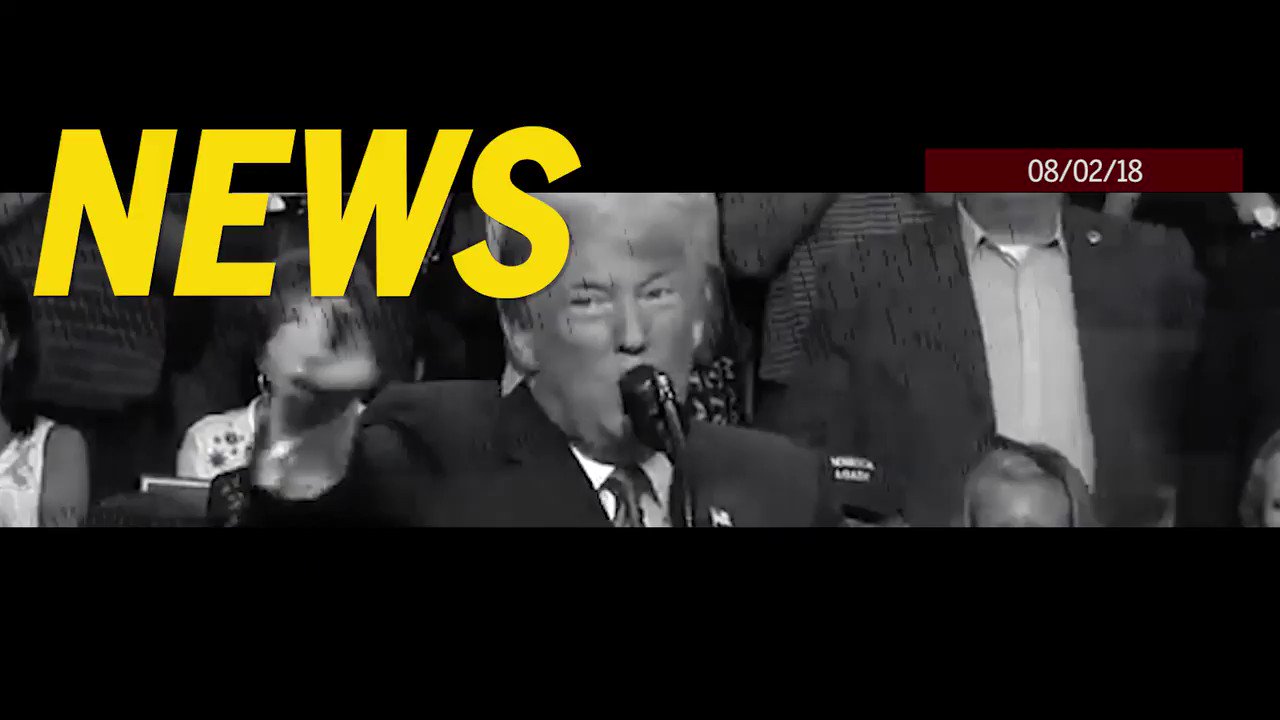 The Globe editorial board called for an end to President Trump’s sustained assault on the #FreePress. Hundreds of publishers around the US answered that call http://bos.gl/ORBg7vZ

Answering a call last week from The @BostonGlobe, The @NYTimes Editorial Board is joining more than 200 newspapers, from large metro-area dailies to small local weeklies, to remind readers of the value of America’s #FreePress. https://nyti.ms/2nMYMe1

Opinion | A Free Press Needs You

Don’t just take it from us. Scores of publications from around the country are raising their voices. 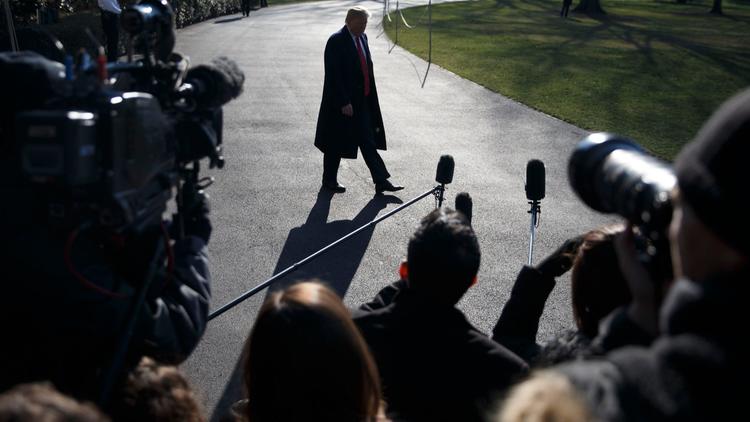 Editorial – Dear President Trump: We aren’t enemies of the people. We’re a check on government https://trib.al/mONhwBU

A rare – and powerfully written – front-page editorial in tomorrow’s Philadelphia Inquirer, joining 300-plus news orgs in calling out Trump for his war on a free press that threatens democracy. Please read it, share it, and let’s get #FreePress trending http://www2.philly.com/philly/opinion/editorials/newspaper-free-press-editorials-donald-trump-philadelphia-20180815.html …

Stop the war on a free press | Editorial

If the press is not free from reprisal, punishment or suspicion for unpopular views or information, neither is the country. Neither are its people.

Our editorial in tomorrow’s Post: Sorry President Trump, Mayor de Blasio, Gov. Cuomo and the rest of y’all—vilifying us won’t stop us from doing our jobs. The press isn’t scared of you, and in the end truth will out https://nypost.com/2018/08/15/hate-the-press-all-you-want-well-keep-reporting/ …

Hate the press all you want — we’ll keep reporting

The Boston Globe has asked for a coordinated response today from newspapers across the country, to oppose President Trump’s labeling journalists as an “enemy of the people.” Who are we to

Stop the war on a free press | Editorial

If the press is not free from reprisal, punishment or suspicion for unpopular views or information, neither is the country. Neither are its people. 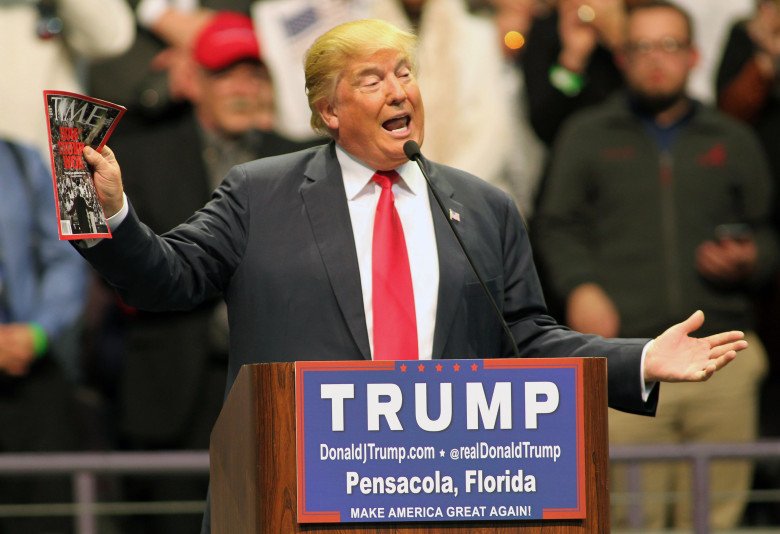 Editorial: President Trump, we are not the nation’s enemy
Enough. We can’t sit silently. These attacks on the press are an attack on our country’s democracy. #FreePress https://www.mercurynews.com/2018/08/15/editorial-president-trump-we-are-not-the-nations-enemy/ …

My hometown paper, the Hillsboro (Kan.) Free-Press, has joined the editorials defending the, ahem, free press. Trump won 72 percent of the vote in that county in 2016. The courage they’re displaying is remarkable. 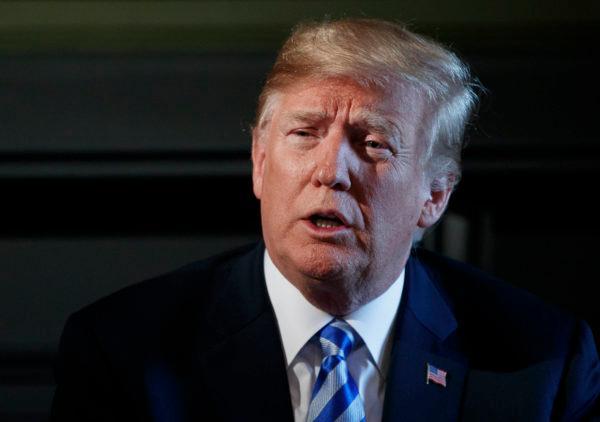 Editorial | The media is the enemy only if you don’t want to know what your government is doing https://bangordailynews.com/2018/08/15/opinion/editorials/match-trumps-repulsive-speech-with-your-own-fact-filled-response/?utm_term=Autofeed&utm_campaign=Echobox&utm_medium=Social&utm_source=Twitter#Echobox=1534345360 … #mepolitics 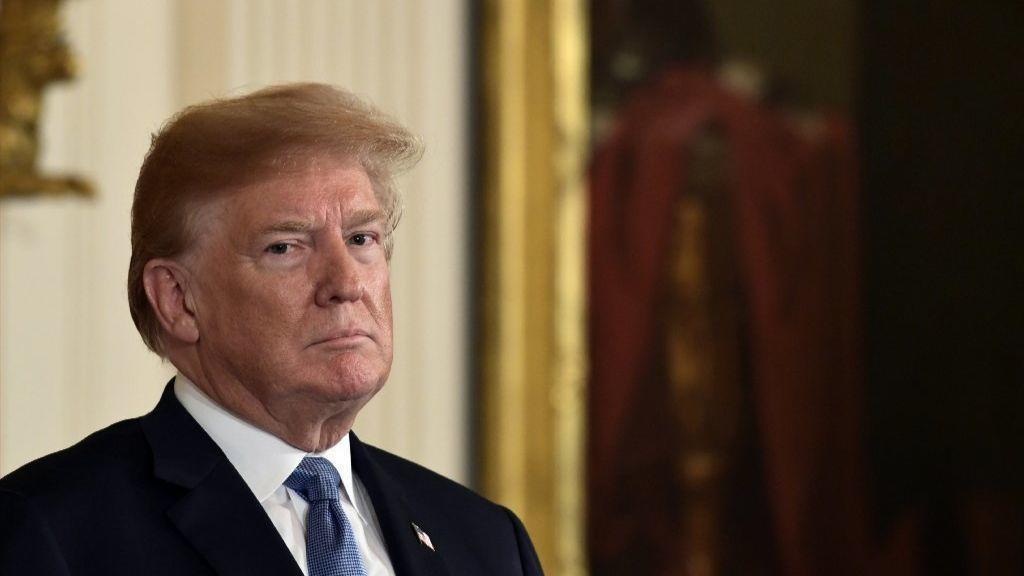