RSS
← San Francisco just passed a resolution calling the NRA a ‘domestic terrorist organization’
The mayor of tiny Vero Beach, Florida wrote a letter, on official letterhead, lambasting San Francisco and the Board of Supervisors. →

As evacuations continue, hundreds of Bahamians were told to get off a ferry headed to the US

09 Sep
Hurricane Dorian may have long since left the Bahamas, but the islands have only begun to grapple with the grim aftermath.

Less than a week since the Category 5 storm hit, 45 people have been confirmed dead — and that number is expected to rise drastically, officials say. Hundreds are still missing, nearly 70,000 have been left homeless by the disaster and hundreds more are desperately looking for a way out.

© Gonzalo Gaudenzi/AP People wait in Marsh Harbour Port to be evacuated to Nassau, in Abaco, Bahamas, Friday, Sept. 6, 2019. The evacuation is slow and there is frustration for some who said they had nowhere to go after the Hurricane Dorian splintered whole neighborhoods. (AP Photo/Gonzalo Gaudenzi)
Over the weekend, nearly 1,500 evacuees arrived in Palm Beach, Florida, on board the Grand Celebration humanitarian cruise ship. All of them were properly documented to enter the country, US Customs and Border Protection (CBP) said.

But on Sunday, a different story. 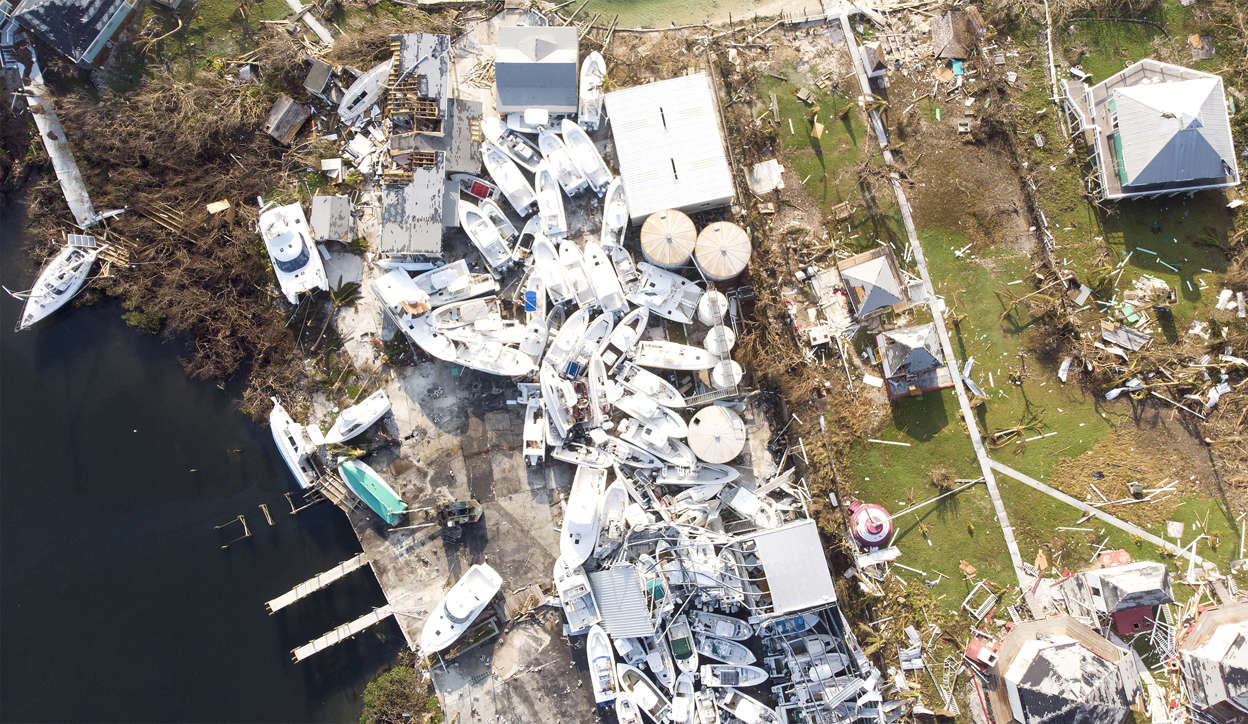 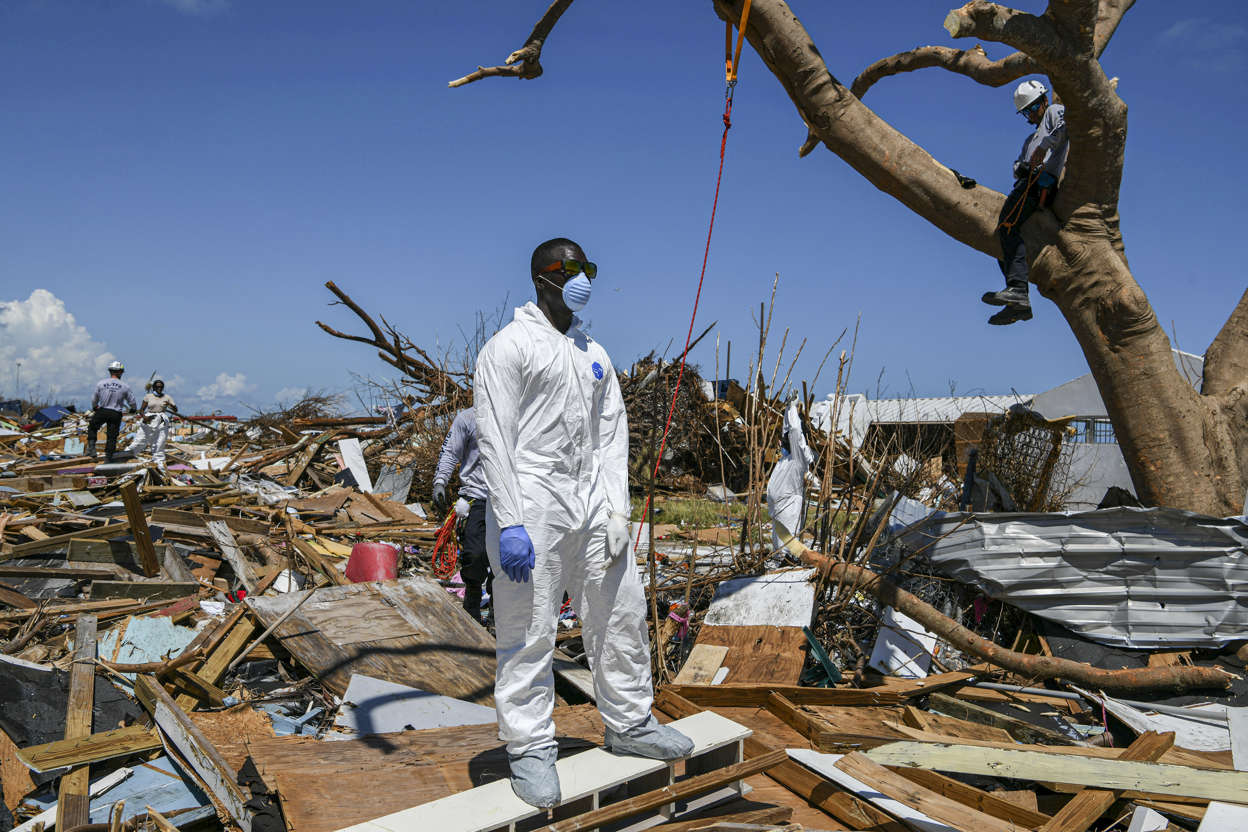 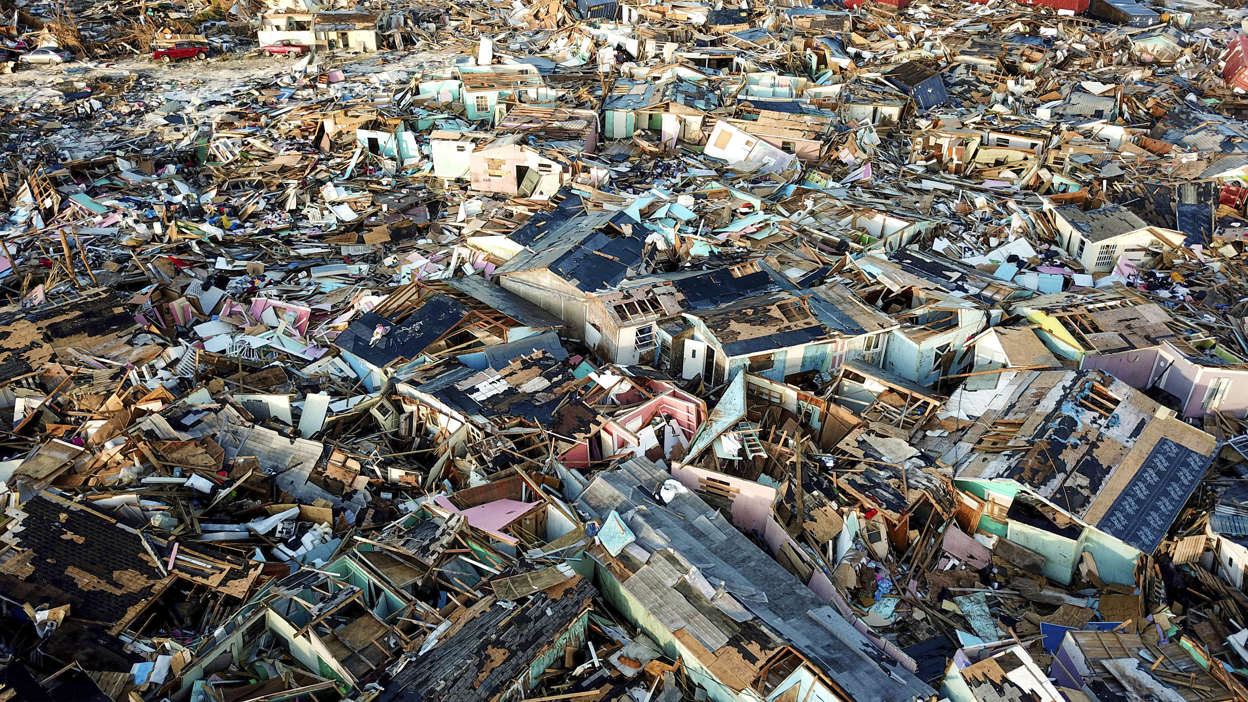 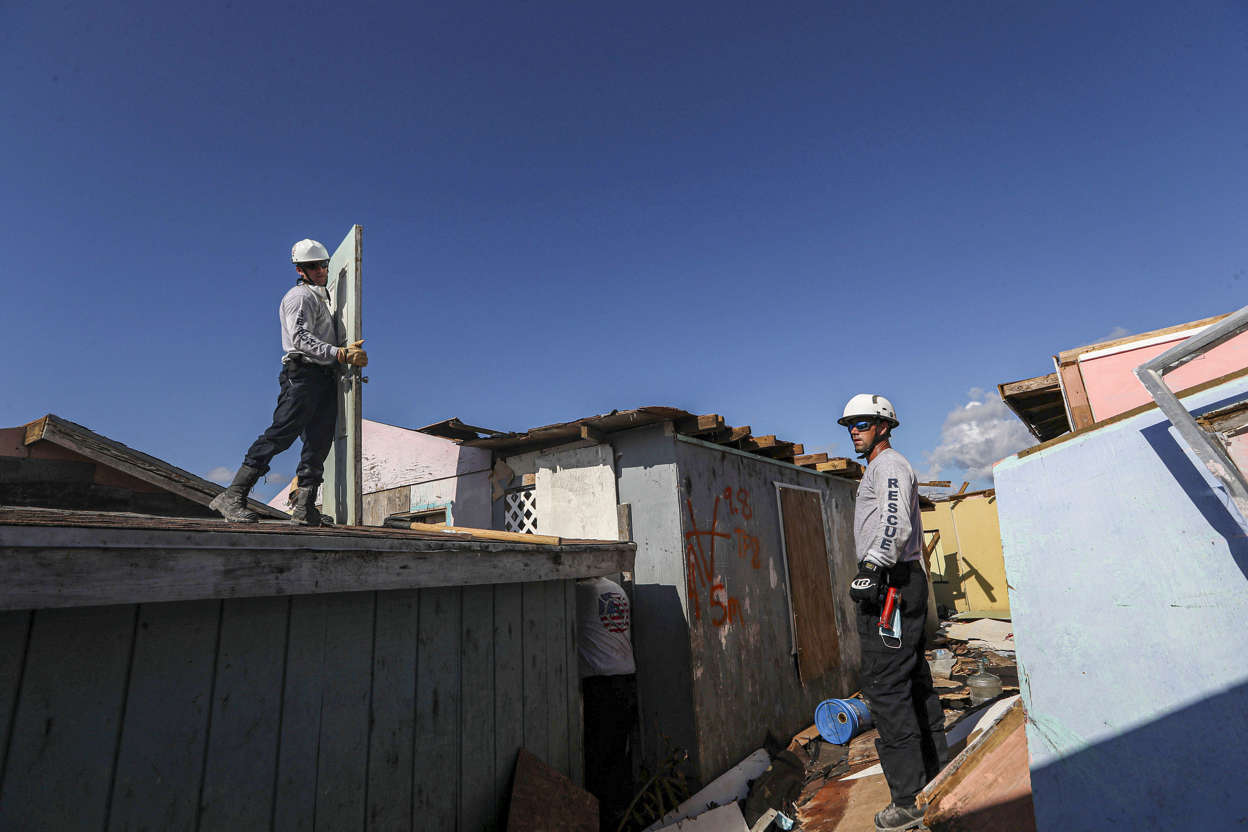 In a social media video taken aboard a ferry boat leaving the Bahamas, posted on Twitter by CNN affiliate WSVN reporter Brian Entin, an unidentified person announces via a loudspeaker that anyone traveling to the Unites States without a visa must disembark.

Entin told CNN he was on a Balearia ferry from Freeport to Fort Lauderdale when the announcement was made Sunday. His video shows families with children disembarking the vessel. One woman told Entin that as many as 130 people left the ferry after the announcement.

“CBP was notified of a vessel preparing to embark an unknown number of passengers in Freeport and requested that the operator of the vessel coordinate with U.S. and Bahamian government officials in Nassau before departing The Bahamas,” CBP said in a statement Sunday.

“Everyone who arrives to the United States from another country must present themselves to a CBP officer for inspection at an official CBP Port of Entry. All person must possess valid identity and travel documents,” the agency said. “CBP has a Preclearance operation in Nassau. CBP is committed to carrying out our duties with professionalism and efficiency — facilitating lawful international travel and trade.”

On its website, CBP says visas are not required for Bahamian residents flying into the US from the Bahamas if they also meet other criteria, including possessing a valid passport or travel documents, having no criminal record and carrying a police certificate issued within the past six months.

“CBP relies on the transportation companies in both the air and sea environments to be engaged in ensuring the safety and well-being of any individuals that have been devastated by this tragedy and that requires transparent communication and planning for adequate resources to receive any arrivals,” CBP said in its Sunday statement.

It was not immediately clear what the required documents are for Bahamians traveling by boat.

“This is the height of cruelty — denying help to those who need it most,” Democratic presidential candidate Beto O’Rourke said on Twitter Sunday night. “This administration has said the words on the Statue of Liberty should be rewritten, and in their actions, they are already changing who we are as a country.”

By Friday, the Coast Guard had rescued more than 230 people off the islands.

Those who lived through the storm bring with them horrific tales of survival: breaking through rooftops or swimming onto boats to try and ride out the violent waters. Some reported they had family members still missing and others recalled watching friends and neighbors drown in the storm surge.

USAID Administrator Mark Green told reporters on Sunday his agency is leading humanitarian relief efforts of the US government in the Bahamas by providing “lifesaving and life-sustaining assistance: food, water, sanitation, emergency shelter, and medical care needed to facilitate the Bahamian government’s response.”

On Saturday, USAID announced $1 million in additional humanitarian assistance to help people affected in the Bahamas. That brings the agency’s total funding to more than $2.8 million.

Green said he toured Abaco and other parts of the Bahamas after the hurricane and said some areas looked “almost as though nuclear bombs were dropped on them.”

Local authorities believe there are people buried under the rubble, but they have no way of knowing how many or when they will be able to get to them.

Marsh Harbour, the biggest town in the Abacos, was one of the hardest hit. A truck delivered at least two bodies to a makeshift mortuary Saturday. The morticians told CNN the difficulty in reaching the dead was slowing their work. Dive teams were needed to recover many submerged bodies, they said.

Authorities have said the current death toll may rise as search and rescue operations begin and they start sifting through the wreckage. In the hardest hit areas of Grand Bahama and the Abaco Islands, entire neighborhoods had been cleared out, trees and poles were down and boats were scattered.

The public should prepare for “unimaginable information about the death toll and the human suffering,” Health Minister Duane Sands told Guardian Radio 96.9 FM.

← San Francisco just passed a resolution calling the NRA a ‘domestic terrorist organization’
The mayor of tiny Vero Beach, Florida wrote a letter, on official letterhead, lambasting San Francisco and the Board of Supervisors. →